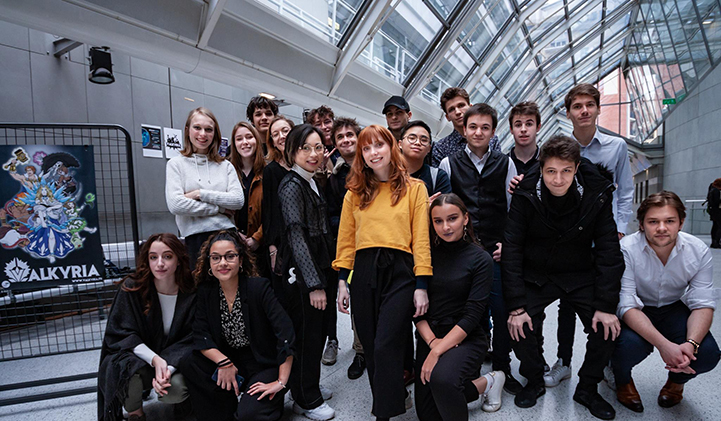 Harry Potter. Forget about Gryffindor, Slytherin, Ravenclaw, and Hufflepuff, Digital School IIM’s students are developing their own house system to sort their classmate into five families inspired by the Norse gods. Valkyria’s purpose is to strengthen the link between students of all majors and promos.

About 40 IIM students from the Visual Communication, Web & E-business and Digital Communication majors work hand in hand on Valkyria as part of the Bourse aux Projets, a one-semester project ordered by a real client: Arthur Kenfack, head of the Web & E-business major. This experience allows them to get into actual working conditions, even before starting their first internship.

Based on Harry Potter’s four houses system, Valkyria invites IIM’s students to take a 2 minutes personality test while entering their first year, to be then sorted into one of five families:

Loki’s family members are shrewd and witty. They know how to take advantage of any situation thanks to their cleverness, their eloquence, and their problem-solving nature. Their symbol is a snake, like their Hogwarts’ counterparts, Slytherins.

Hel’s family members are independent and ambitious. They love challenges but are more likely to rely on themselves than others – they do not enjoy group projects. Their symbol is a wolf, mysterious and lonely.

Freyja welcomes in her family students that are wise and kind, ready to help others and that know how to give great advice. Their symbol is a red cat, sensual and elegant.

Students that are part of Thor’s family are strong and brave, like their Gryffindor’s cousins. They can take decisions, risks, and have great management skills. Their symbol is a billy goat, Thor’s favourite animal.

Skadi’s family members are strong, helpful, and able to control their emotions. Their symbol is a puma, an animal that is often found on snow-capped mountains.

Valkyria, a project to bring IIM’s students together

Students working on Valkyria chose Norse mythology because they wanted to use easily identifiable figures, and with the Marvel Cinematic Universe, names such as Loki and Thor have become very well known. However, it was important for students to have their own take on those characters. They took inspiration from the myths and not from Marvel’s depictions of the Norse gods.

“We don’t always have the occasion to work with our classmates from other majors or promos. With Valkyria, we are brought together outside of our school projects to create more links with eachothers.” explains Jean-Philippe Maillard, third year student and technician on Valkyria.

Each family can earn points by taking part in different projects or by completed some challenges. At the end of the school year, the ten students with the most points win an award. None of those projects is mandatory, they are only for fun and to earn points. Valkyria also allows students that don’t belong to any association to be part of a community that doesn’t really require any kind of investment.

How to develop a universe in under a semester 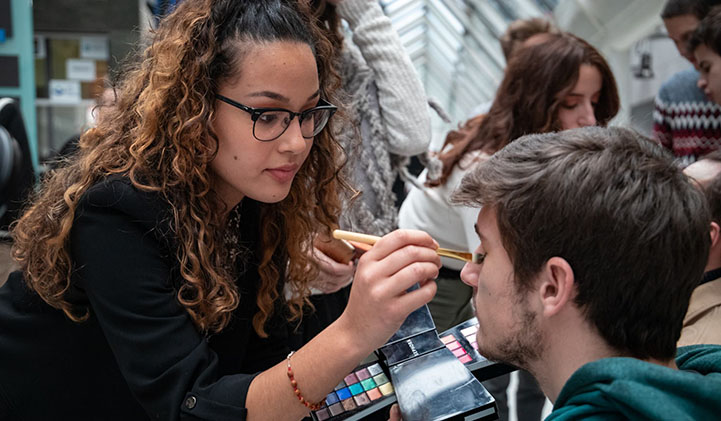 On of Valkyria’s developer doing a student’s make-up according to the colours of his family.

Valkyria is developed by 38 students divided into two teams. Third year students are project managers, in charge of second year students. Each major taking part in the project works on a certain aspect:

The Visual Communication major’s students have to take care of the design of the website, the logos, and the gods. Their goal is to make the five representants of the families’ designs very diverse so any student can identify with at least one of them. The families’ logos are simple and understated in order to be replicated more easily on future goodies (pins, shirts, etc.).

Digital Communication students are in charge of social media content and strategy. They work on making Norse mythology as attractive as possible, and they also have the very important task of coming up with the questions for the personality test.

Web Development students work on the algorithm and the interface of the website. They create spaces for the families, like chatrooms or forums. They have to think about what elements they want to portray on the main page.

According to Jean-Philippe, Valkyria should be fully operational in September 2020. For now, they have to work on the website’s communication. “We would like to create events to make Valkyria known by all students, especially those who are not part of any association.” 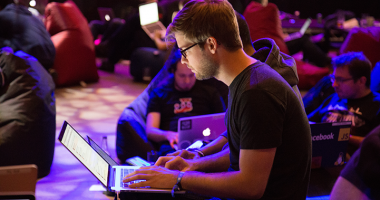 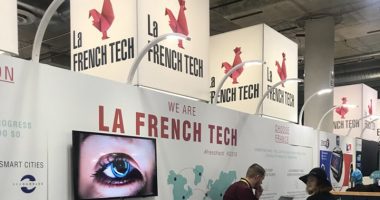 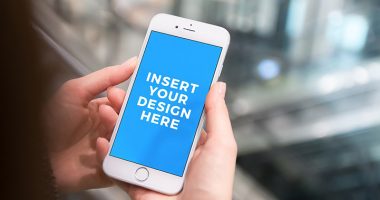 How To Successfully Launch An App ? 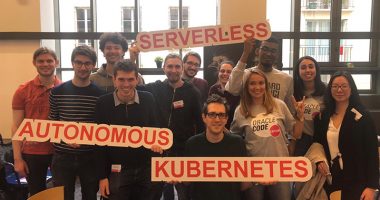